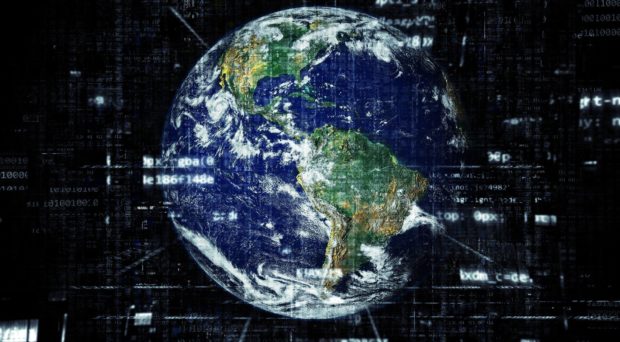 There is a lot of information out there! The internet has enabled us to find pretty much any information we are looking for very quickly, and various news outlets (online, television, radio and newspapers) are bombarding us constantly with information too. But how much is correct and what is fake – and what implications can this have on disease control and elimination?

Malaria elimination has been on the forefront of many national health agencies across the globe, but the key to successful implementation of control measures is public buy-in and implementation. For this, it is important that public health information is given to the people affected by malaria and that  this information is put into practice.

My family and I live in the UK, but my mother used to spend some of parts of the year in Sri Lanka during her retirement. Once, she grew angry that a neighbor in the UK had left a plastic box of stagnant water outside. “Don’t they know mosquitoes can breed in that?” was her first thought. The Sri Lankan health officials had been so successful in getting the message across to their residents that my mother automatically equated stagnant (or standing) water to mosquito breeding sites.

In their recent paper, Bogale Belay and team investigated the connection with malaria prevalence at a health center in North West Ethiopia and patient knowledge, attitude and perception of malaria. The results are very interesting and surprising in some instances. Patients had heard about malaria and knew it was a health concern, but interestingly, 86% had obtained their information from mass media sources such as TV and radio rather than from a health facility. Whether this was from government-sponsored programs on TV or radio is not mentioned, but reiterates the idea that mass media is the best way to get health information across to the public.

The respondents in the survey were able to identify the symptoms of malaria, and knew that it was transmitted by mosquito bites, but strangely, when asked if malaria was transmittable, only 60.9% of patients said it was – this may have been due a misunderstanding of the question or some miscommunication/ misinformation in the information the patients received.

Patients said that mosquitoes bit mostly at night and, like my mother, identified stagnant water as a breeding site. The level of knowledge, attitude and perception to malaria in this study group correlates with a low level (7.3%) prevalence of malaria among febrile patients at the clinic. This suggests communication of correct information can go a long way to help public understanding of a disease, public buy-in of control measures and change in behaviors that help control the spread of disease – all leading to disease control and elimination.

Similar to the study by Bogale’s team, the Malaria Elimination Project in Mandla, India suggested that improved knowledge, attitude and perception of malaria in that region could correlate with a decrease in malaria incidence and point towards elimination.

We have seen during the COVID-19 pandemic, that it is easy to put out fake information on the internet, social media or via mass news outlets, and the general public are making important health decision based often on misinformation or fake information. It is therefore very important that the public receive trustworthy information to help fight diseases, because – as can be seen from the study in Ethiopia – genuine understanding of a disease and buy-in from the public can help us progress towards disease control and elimination.