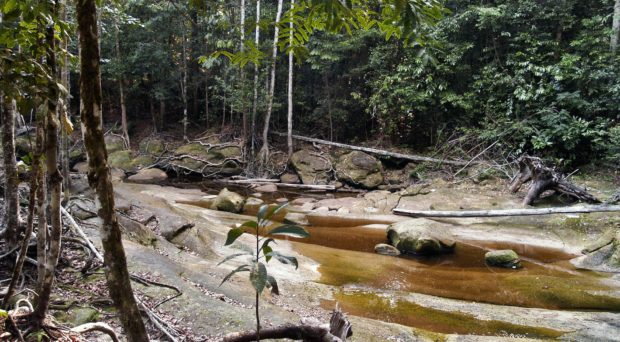 Arboviral infectious diseases are caused by arthropod-borne (e.g ticks, mosquitoes) viruses and include dengue, Zika and Chikungunya. Some arboviral diseases are endemic in certain regions but flare up causing problematic outbreaks and epidemics over time, whilst others are emerging new diseases.

Dengue is an endemic disease in mainly tropical regions of the world, but there are frequent outbreaks and epidemics. The first recognised epidemic occurred in the 1780s, and in 2019 there were outbreaks in Bangladesh and Oceania and an epidemic was declared in the Philippines. The COVID pandemic has made it difficult to monitor dengue in the last few years, but there were well over 1 million cases of dengue fever recorded in Latin America between 2019 and 2020 alone.

Zika grabbed global headlines in 2015/2016 and caused panic across the world. However, there have been outbreaks of Zika before then across Africa, Asia and the Americas since the 1960s – they just did not get much media attention. Zika is still out there and could very well flare up into outbreaks and epidemics in the future.

Arboviral diseases significantly impact Brazil socially and economically, so monitoring susceptibility of the population to them is important. Barbara Batista Salgado and her colleagues set out to measure the prevalence of antibodies to 19 arboviruses (endemic and emerging) in 300 healthy, young military personnel. The military personnel were based in Manaus and had undergone a 3-month jungle survival course.

Hemaggluttinaton inhibition assays revealed that 60.4% of personnel had antibodies to dengue virus and 30.9% had antibodies to Zika virus, 46.6% to West Nile virus, 54.7% to Saint Louis encephalitis virus, 51.3% to Ilheus virus and 48.7% to Rocio virus. The assays did not show antibodies to Chikungunya virus and many other arboviruses.

When reading this study, one main question came to my mind: to what extent can knowing the susceptibility of a population to certain diseases help in planning for future outbreaks of these endemic diseases as well and emerging diseases?

It seems to me that, whilst it is hard to predict new emerging diseases – such as COVID – and therefore extremely difficult to pre-boost a population’s immunity to a new disease, boosting a population’s immunity to known endemic viruses could help prevent or contain outbreaks of these. This would reduce the social and economic impact that endemic diseases cause, especially when they flare up to outbreak or epidemic proportions. This could then have positive knock on effects by freeing up resources available to tackle new unforeseen diseases.

Unfortunately, there is currently one vaccine for dengue (with others at clinical trial stages) and there aren’t any for Zika or Chikungunya, so boosting a population’s immunity through vaccination is not a practical solution at the moment…. but, if by having vaccines for endemic diseases, we can use the saved resources for containing emerging new diseases, then surely this gives us even more reason to develop vaccines for these endemic diseases – some of which have been around for centuries.