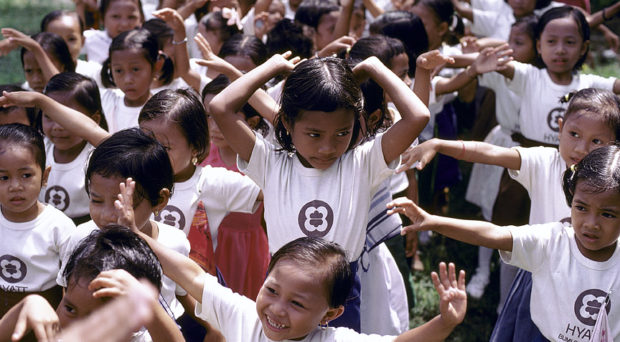 Civil registration and vital statistics (CRVS) systems provide the foundation for good governance. In some countries, a large number of births and deaths are not registered with appropriate authorities and thus are excluded from the government system. This results in individuals lacking proof of legal identity and vital events such as live birth, death, fetal death, marriage, divorce, etc., and the country not having accurate population data such as the number of births, deaths, and causes of death.

In some countries, a large number of births and deaths are not registered with appropriate authorities and thus are excluded from the government system.

For over two decades, the World Health Organization (WHO), United Nations Children’s Fund (UNICEF), United Nations Population Fund (UNFPA), World Bank Group (WBG), and the United Nations Population Division have published maternal mortality estimates and each report notes that the estimates for most low- and middle-income countries are derived from deficient CRVS systems. The latest WHO maternal mortality report released in September 2019 recommends that governments “establish well-functioning CRVS systems with accurate attribution of cause of death.” In recent years, countries and development partners have increased their efforts to improve CRVS systems.

The Global Civil Registration and Vital Statistics Scaling Up Investment Plan 2015-2024 released in 2014 by the World Bank and WHO, and development partners helped set the stage for increasing resources for CRVS. It also provided the foundation for international organizations and regional institutions to coordinate the efforts of countries and establish more public discussion and information exchange. Indeed, the Fifth Conference of African Ministers Responsible for Civil Registration held during October 14-18, 2019 in Lusaka, Zambia deliberated on the theme “Innovative Civil Registration and Vital Statistics System: Foundation for Legal Identity Management.” A similar ministerial conference is planned for Asia and the Pacific countries in 2020.

Countries around the globe are at different stages of building and strengthening their CRVS systems.

Countries around the globe are at different stages of building and strengthening their CRVS systems. This peer-reviewed issue on CRVS systems in low- and middle-income countries published in Journal of Health, Population and Nutrition draws from country experiences and presents the best practices and recommendations on how to improve CRVS systems globally. The following topics are covered:

The manuscripts included in the issue present the approaches to achieving twenty-first-century state-of-the-art CRVS systems that are linked to identity management systems.

In addition to these manuscripts, those who are interested in acquiring more in-depth knowledge and skills in CRVS are cordially invited to take the CRVS eLearning Course which was launched in 2017 by the Global CRVS Group (which comprises organizations that support CRVS systems at the global, regional, or national levels) and the WBG Open Learning Campus, in partnership with the Korea Ministry of Strategy and Finance. To date, over 3,400 learners from 136 countries have taken the course, including participants who are high-level government officials, healthcare professionals, CRVS personnel, researchers, students, and more. The course can be started and finished at any time, and is offered in three languages at the following links: English, French, and Spanish. 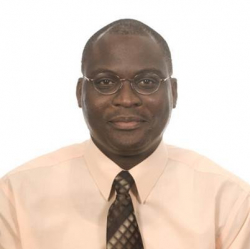 Samuel Mills, MD, DrPH, is a Senior Health Specialist, Health Nutrition & Population Global Practice at the World Bank Group (WBG). He was previously the Chair of the interagency Global CRVS Group, and he coordinated the efforts of several international experts in developing a comprehensive 21st-century CRVS e-Learning course as part of the WBG Open Learning Campus.