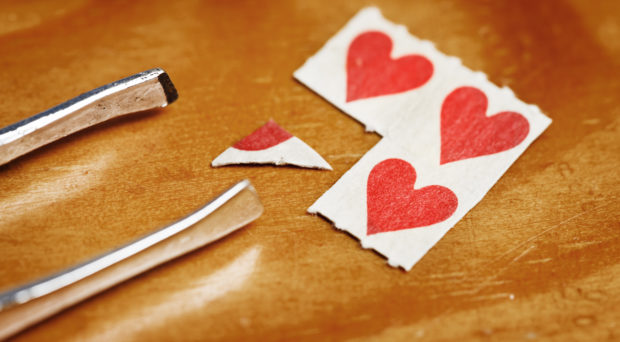 When it comes to psychedelics, “microdoses” are doses low enough that the person taking the substance does not experience any pronounced alterations of consciousness. Doses are approximately one tenth of a common recreational dose: 5–20 micrograms of LSD or 0.1–0.3 grams of dried psilocybin-containing mushrooms. Doses vary between people as they adjust based on their experience as microdoses are meant to be subtle.

There has been almost no experimental research to show whether microdosing does anything at all. This is still early days and much is left to be done. This paper provides a set of high-potential research avenues for future empirical studies to investigate and reports a number of microdosing challenges it will be important to guard against.

We are committed to Open Science so our full paper is available for free, as are the data that support the paper.

Improved mood was the most commonly reported benefit at just over one quarter of reports. This includes reports of happiness and calm, reduced depressive symptoms and improved outlook, and optimism and appreciation. This aligns with our previous work that found microdosers to be less neurotic and dysfunctional than non-microdosers. We presently view microdosing for mood as the highest-potential research avenue in our upcoming microdosing trials.

We presently view microdosing for mood as the highest-potential research avenue in our upcoming microdosing trials.

Next most common was improved focus with microdosers reporting improved concentration, mindfulness, and engagement. Given the stimulating nature of psychedelics, increases to attention are quite plausible and our laboratory research will include a number of measures to assess attention under microdoses. Creativity was next most common, including meta-creative processes like perspective-shifting, divergent thinking, and curiosity. Indeed, our previous research found that microdosers were more wise, open-minded, and creative than non-microdosers.

These are only the top three benefits; microdosers also reported a wide variety of benefits including increased productivity and confidence as well as enhanced extraversion and empathy. These reports call for further controlled studies, especially in light of the challenges associated with microdosing.

Illegality was the most commonly reported challenge associated with microdosing, which covers the illegality of substances and the consequences thereof. These include uncertain dosing, dealing with the black market, and substance cost and availability. This also includes fear of social stigma resulting in the need to hide one’s activity from others.

Microdosers also reported physical challenges associated with microdosing, including insomnia if dosing too late in the day, stomach upset, reduced appetite, headaches, and tingling sensations. While undesirable, these side-effects show considerable overlap with various existing medications and should be measured closely in clinical trials.

Microdosers reported other concerns, too, such as the unknown risk-effect profile of microdosing, especially concerning long-term use. Given the benign physical safety profile of psychedelics at common recreational doses, there is little concern about acutely using a far lower dose. Nevertheless, chronic psychedelic use is different and comes with an unknown safety profile. Taking a psychedelic every few months or years is likely to have very different consequences than taking a psychedelic every few days, even at a low dose. The neurological consequences of frequent dosing are something users are concerned about as they call for more science on the topic.

Overall, microdosers reported that the benefits of microdosing were more important than the challenges; this was especially true for psilocybin microdosers. Microdosers also reported more benefits than challenges overall. Indeed, after participants supplied their open-ended outcomes, they answered an a priori measure where 93% of microdosers said microdosing improved their mood.

We don’t know if microdosing does anything at all, but the results of this paper indicate where limited funding should be spent. Certain categories are most promising for research –mood, self-efficacy, focus, creativity— whereas other indications —cognitive enhancement, anxiety— are less promising. Importantly, microdosing is not a panacea as areas of concern, primarily physiological, have also been revealed. 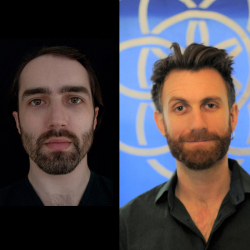