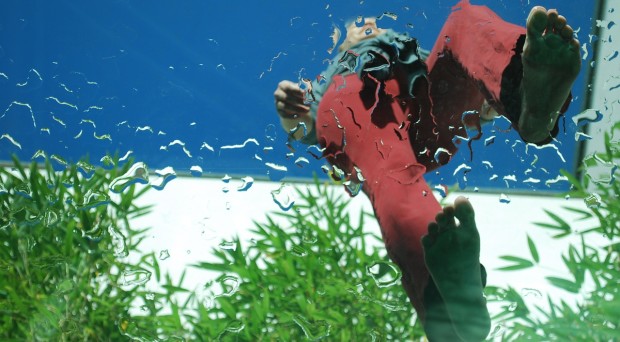 The Health Research Authority (HRA) is the UK umbrella organisation looking after the interests of patients involved in medical research in NHS facilities. In 2013, as part of their commitment to promote transparency and improve patient and public confidence in health research, the HRA announced that registration of clinical trials in a publicly accessible database would be a condition of favourable ethical opinion.

After further consultation, the HRA asked for sponsors to declare that all their previous clinical trials approved by a NHS research ethics committee were registered (or that a granted deferral was still valid).

July 2015 saw continuing tension between the public interest in transparency about evidence from clinical trials and the private interest in protecting information of commercial value.

A new statement released from the Health Research Authority

In a hearing on 16 July, Mr Justice Jay considered Richmond Pharmacology’s claim that the Health Research Authority exceeded its powers when it asked applicants for new trials whether their earlier phase I trials were on a public register.

The narrow point at issue related to the registration of phase I trials still recruiting which received ethical approval before September 2013. The wider argument ranged across the legal and ethical basis for placing all clinical trials on a public registry and for publishing their findings.

On 28 July the judgment was issued; leading to a statement from the HRA. The judgment runs to 87 paragraphs. The earlier sections take you through the factual background, the legal framework, the focus of the disagreement, and the statements on behalf of Richmond Pharmacology, the HRA and Sense About Science (who received permission to submit written evidence). Paragraphs 57 to 87 contain the discussion leading to the judge’s conclusions.

Mr Jay confirmed the HRA’s legal right to monitor researchers’ compliance with legal and ethical obligations to register clinical trials, and its role in defining the consequences for researchers who breach those obligations.

His conclusions turn on the difference between legal requirements and other ethical obligations affecting the rights, safety and well-being both of people taking part in trials and of people using the products they test.

He found that the HRA should do a better job of drawing the line between legal requirements and other kinds of obligations, and should spell out the implications of not complying with good practice on transparency.

What lies behind this?

This application for judicial review came as a surprise for several reasons.

Firstly, as the judge noted – when the Health Research Authority was given a new legal basis under the Care Act 2014, the legislation included promoting transparency among its objectives. The judgement describes how the HRA developed its policy on transparency.

Furthermore, the arguments for complying only with the legal basis for clinical trials rest on the way EU law was worded in a 2001 Directive referring to the 1996 version of the Helsinki Declaration. As this page explains, a lot has happened in European Union (EU) law since then, including a 2005 Regulation and Regulation in 2014 which comes into force in 2016. The HRA has been preparing the ground for a policy that will soon become a legal requirement across the EU.

Thirdly, the legal requirements defined by the EU in 2001 and implemented by the UK in 2004 are now out of step with the international consensus in favour of public registration of clinical trials and reporting of results. This consensus is supported by statements adopted by the World Health Organisation (WHO) and later revisions of the Helsinki Declaration, as well as statements on behalf of the pharmaceutical industry.

And finally, the UK’s 2004 regulations predated an inquiry into a disastrous phase I clinical trial in 2006 which identified a failure to share safety information, shaped public opinion and led to a thorough revision of the Association of the British Pharmaceutical Industry guidelines on phase I trials. Work continues on better sharing of safety information.

In favour of transparency

Public debate has shifted in favour of transparency about the existence and design of clinical trials and the results from them, as recent press coverage confirms.

This judgment confirmed that the HRA respects the reasons for commercial confidentiality, and is on firm ground in treating them as reasons for a temporary delay in meeting the now generally expected norms of transparency.

ISRCTN subscribes to the WHO’s standards for the registration of clinical trials and the reporting of results. ISRCTN also supports the HRA’s approach to transparency in research.