The meeting gathered hundreds of colleagues focused on different aspects of Cancer Research and prevention. The meeting, very well organized, has been articulated in plenary and parallel sessions divided on the three major themes: epidemiology, mechanisms and prevention & mortality reduction. Molecular mechanisms and innovative methodologies spanning from exposomics to adductomics, metabolomics etc. have been rigorously elaborated and discussed. The driving force of the meeting has been Dr Christofer P. Wild, Director of IARC since 2009, who besides opening and closing the Meeting actively attended all sessions, among friends and colleagues.

Certainly, the meeting has been a celebration of IARC scientific achievements, but it represented also an opportunity for the members of such a family to meet once more.

A great opportunity to discuss their results has been given to many young scientists, who presented their work at several oral and poster sessions. All abstracts are available here.

Moreover several scientific associations and private/public Foundations active on the fight against Cancer have been invited and involved in the Meeting, including HRH Princess Dina Mired (Director General of King Hussein Cancer Foundation, Amman-Jordan.

Finally, the 2016 IARC Medal of Honour was awarded to Elizabeth Blackburn, 2009 Nobel Laureate and current President of the Salk Institute (La Jolla, USA), and to Lynette Denny, Chair and Professor of Obstetrics & Gynecology at  the University of Cape Town, South Africa. 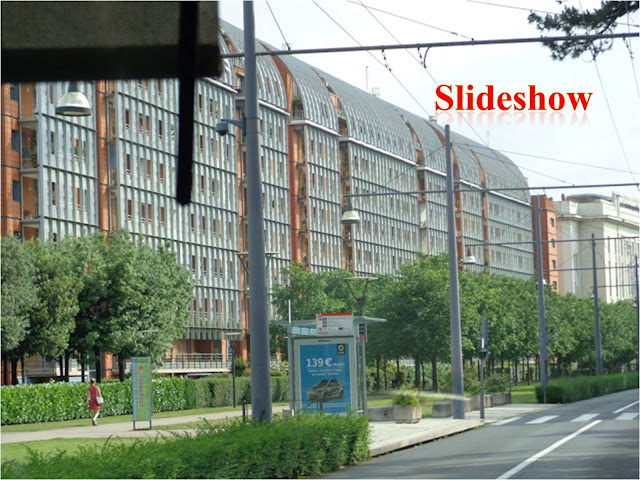 An interview with Prof. Lynette Denny, Member of AORTIC Council, please click on the video for full view: