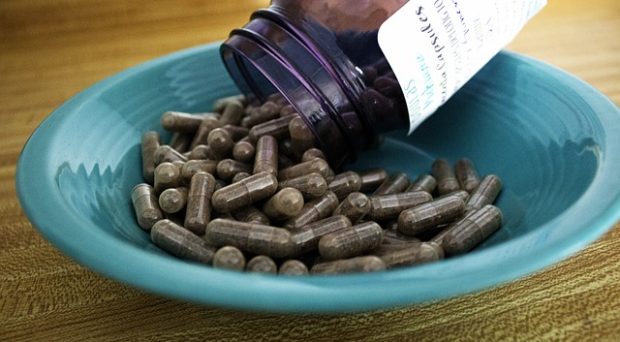 Almost every animal on the planet which produces a placenta eats it after birth. There are only a few exceptions to this rule – aquatic animals, camels, and humans.

In fact, humans are so averse to eating our own placentas after birth that it has not been recorded by any culture anywhere in the world in all of human history. We have buried them, burned them and occasionally sold them as medicine to other people, but as far as we know, we have never routinely eaten our own. That is, until the 1970s, when the practice started spreading.

“Post-partum human maternal placentophagy” is the term for the phenomena of the birthing parent eating their own placenta after they have given birth. It is something which existing research indicates is done almost exclusively by married, heterosexual, middle- or upper-class white women in the Global North.

In order to answer that question, we can look in the place where people are already talking about it: the internet. More specifically, our research, published in BMC Pregnancy and Childbirth, looked at threads posted on the UK parenting forums Mumsnet and Netmums and analysed them to see if common themes could be established.

Parenting forums can be important spaces for women to seek advice, including about placentophagy.

What we found was that people usually decide to eat their placentas because they either previously had, or felt they were at risk of, a negative experience during birth and the post-partum period. Most commonly, these were women who had existing mental health problems or had previously experienced post-natal depression (PND) and were worried about a recurrence. PND can be an awful, isolating and stigmatized condition and people were willing to seek a broad range of possible preventative measures – including eating their placenta.

The rationale for this is that in the immediate postpartum period, the birthing parent experiences a large and sudden drop in pregnancy-related hormones that can result in low mood and energy. The placenta produces a lot of those hormones and so re-ingesting it could replace some of them. The theory is that taking placenta in the form of an encapsulated pill once or twice a day over a period of time can mitigate some of that loss and therefore reduce or treat depression, induce lactation, boost mood, reduce cramps, improve energy and so on. According to existing research, there is no evidence that this is true (and fairly good evidence that it has no impact on these things), but that does not stop the popularity of the practice.

There are a few potential factors increasing this popularity. Nobody finds the idea of eating a placenta particularly appetizing. The practice of encapsulation (steaming and/or dehydrating, grinding up and placing the placenta into capsules) helps alleviate the potential unpleasantness, making the practice palatable to more people. This process costs somewhere between £100-400 to pay someone else to do. For those who are handy, there are DIY guides and kits that can be purchased online. Some may instead choose to mix the placenta with fruit in a smoothie, or consume it some other way, but encapsulation is by far the most popular method. The media attention on the topic has also helped push it into the public view and the internet is being used as a tool for sharing logistical information and overcoming potential barriers to practice.

Placentophagy can be understood as a way of exerting control and managing fears around birth.

The data we looked at also demonstrated that parenting forums can be important spaces for women to establish normative parenting values and seek advice, including about placentophagy. Whilst there were the expected jokes about it, there was also an emphasis on personal choice, bodily autonomy and the value of each other’s experiences to support those who had done or were considering the practice.

We conclude that placentophagy can be understood as being practiced as a way of exerting control and managing fears around birth and the birthing experience. It is medically legitimized through its similarity to medication and the sterile procedures used to create the “pills,” yet there is also an element of eschewing medical or scientific advice and seeking knowledge from people who have been in the same situation.

There are some understandable concerns about the practice. Seeking to address the issue oneself may cause a delay in seeking treatment for PND or other post-natal problems and there is a small concern about potential infection risk if the process is not sterile. A large medical records study in the USA found no evidence of adverse outcomes associated with the practice, which is reassuring, but may not be applicable to other countries where methods may vary subtly or significantly. When it is brought up in clinical practice, healthcare professionals should be able to non-judgmentally and openly discuss with pregnant people the available medical evidence, or lack thereof, for placentophagy. They should also explore the reasons why someone might be considering it and if there is any additional support they want or need. 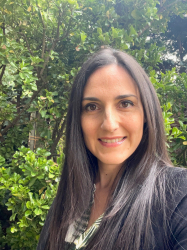 Riley Botelle is a medical student at King’s College London. They volunteer as a Clinical Support Worker with Doctors’ of the World, work at the National Institute for Health Research (NIHR) Maudsley Biomedical Research Centre and are interested in psychiatric, sexual and inclusion health research. Their 2018 Global Health BSc dissertation formed the basis for this paper.