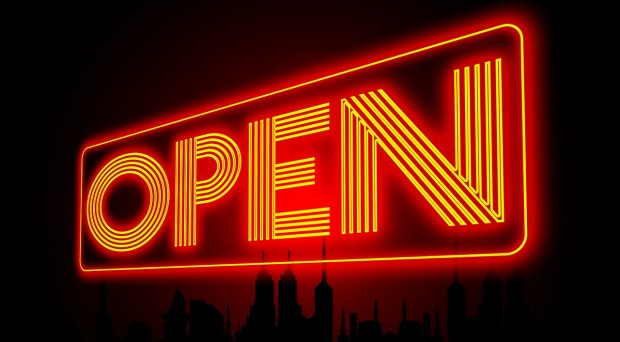 Open access (OA) is no longer the ‘new kid on the block’ in publishing terms. Indeed, BioMed Central is marking its 15th anniversary this year. However, with concerns over so-called ‘predatory publishers’ often covered in the scientific press, there are still misconceptions to be overcome about the quality of open access research.

Encouragingly, results of a new survey released last week by NPG and Palgrave Macmillan have shown that these misconceptions are diminishing, and confidence in open access publishing is growing. In 2014, 40% of scientists who had not published open access in the last three years said “I am concerned about perceptions of the quality of OA publications”. But this year, only 27% said they were concerned.

The open access market has changed significantly since BioMed Central became the first commercial OA publisher. As well as the option to select from many gold open access journals which have become well-recognized in their fields – such as Biotechnology for Biofuels, Molecular Neurodegeneration, and Journal of Cardiovascular Magnetic Resonance – more and more journals that operated a traditional subscription model have started offering the open access option.

Despite this increasing availability, the survey also revealed that around 5% of respondents were still unaware of open access as a publishing option. Other issues with publishing open access included being unwilling or unable to pay the article-processing charge (APC) and there being no OA option for the journal they wished to publish in.

Coming back to the issue of quality, it’s something that’s always a focus here at BioMed Central. I spoke to Elizabeth Moylan, Senior Editor in our Research Integrity Group:

“The reason we have our own Research Integrity Group is to give researchers confidence in the quality of the research that BioMed Central publishes,” says Elizabeth.

“We assist Editors in maintaining best practice in peer review and editorial policy for all of our journals, and ensure that any issues identified are resolved following relevant guidelines, such as the COPE guidelines. The results of the survey are encouraging because they suggest that the work we and other publishers are doing to ensure the quality of OA research is having an impact.”

The increased in confidence in publishing open access is great to see. Let’s hope the trend continues.