In order to increase the awareness of open access among Taiwan’s librarians and researchers, BioMed Central and Springer Asia are organizing an Open Access Usage Contest to reward institutions and researchers in Taiwan for their support to us.

The winners will be announced in November 2013 during the CONCERT meeting. All winners will receive an article processing charge coupon for their next submission to BioMed Central, Chemistry Central or SpringerOpen. 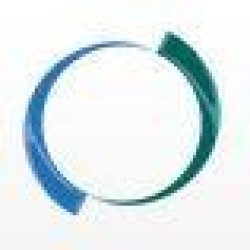 Senior Product Manager at BioMed Central
Rachel has worked in product development in the publishing industry since 2004, and has a Masters in Publishing Studies from the International Centre for Publishing at Oxford Brookes University and a Masters in English Literature from the University of Oxford.