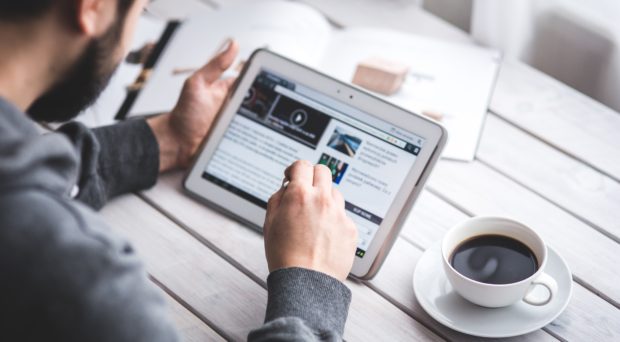 Photo by Kaboompics .com from Pexels

Many factors shape the distribution and influence of news media coverage. Some of these factors are the geographic reach of newspapers (national versus regional newspapers), the direct targeting of specific sectors of the population, and/or the political ideology of the media outlet itself.

Studies in the political economy of the mass media suggest that to attract advertisers and increase their profit, outlets will try to cater to a target demographic’s expectations, rather than being fair in their treatment of what is news. For instance, some advertisers will prefer outlets with target audiences of high purchasing power, or those of certain political colors.

In a media system driven by profit, areas of low population density, minorities, and low-income classes will be relatively under-served and underrepresented in mainstream news coverage

It follows that in a media system driven by profit, areas of low population density, minorities, and low-income classes will be relatively under-served and underrepresented in mainstream news coverage. This creates a negative feedback loop that ends up neglecting (policy-wise) some of the most vulnerable segments of society just for having limited access to the media.

To date, there has been comparatively little large-scale, quantitative research on the relationship between the quality and diversity of the content generated by the media, and the socioeconomic indices of a particular area of coverage. Our study helps to identify whether or not an outlet’s coverage deviates from the purely geographic influence to a more sophisticated behavior involving the weight of political and socioeconomic interests.

We examined the degree to which different geographic locations in the same regions are covered by existing news outlets using Chilean social media data. More precisely, we quantified how much of the geographic distribution of Twitter followers could be explained by a natural geographic targeting (e.g., local newspapers will give more importance to local news), and how much could be attributed to the political and socioeconomic profile of the areas they serve.

We found that the coverage of most regional/local outlets can be almost entirely explained just by the geographic location of their users. However, for an important number of other outlets, most of them located in the capital city (i.e., Santiago) and with a national scope, the geographic information explains very little or none of their coverage.

Further analysis suggests that these news outlets systematically prefer followers from densely populated areas with a specific socioeconomic profile. The political leaning of the commune proved to be also a good indicator on the prediction of the level of readership ratings. These findings support the claim that describes the mass media outlets as profit-driven companies that focus on acquiring a high “quality” audience.

If we think of news outlets as a profit-oriented business, we notice that they are perfectly rational in their effort to select the content that generates a higher return. It is only when we try to hold on to the traditional view of news outlets as servers of the common good and advocates of democracy that the concept of bias becomes relevant again. Whatever the case, given the influence that news outlets have in society, readers should be well aware of their behavior to be able to process the information they distribute appropriately. 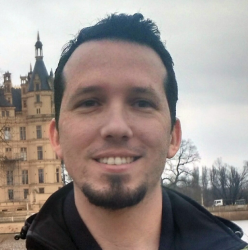 Erick Elejalde obtained his Ph.D. in Computer Science from the University of Concepción, Concepción, Chile in 2018. He works now as a postdoctoral researcher at the L3S Research Center, Leibniz University, Hannover, Germany. His research interests include computational social science, online media-behavior modeling, and social networks.