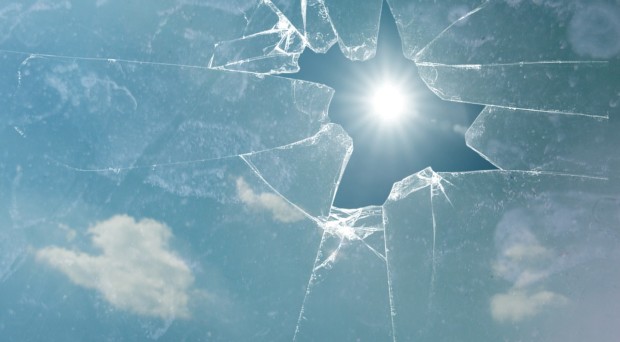 AllTrials advocates for the complete and transparent reporting of all clinical trials.

Posted on behalf of AllTrials.

Yesterday 50 patient support groups, medical societies, universities and consumer groups came together to launch the AllTrials campaign in the US and to say:

“We are calling on everyone in our sector to join us in supporting the AllTrials campaign. Hundreds of thousands of patients have taken part in clinical trials which have never reported results. For every day that passes, more information is at risk of being lost forever. We have to make every clinical trial count. Join us today.”

Campaign co-founder Dr Ben Goldacre explains: “Patients want the treatments that are best for them. This needs good quality evidence on what works. Unfortunately, we now know that around half of all clinical trials, on the treatments we use today, are withheld from doctors, researchers, and patients. This makes a mockery of our efforts to make truly informed decisions. It also puts the reputation of the entire medical profession—and pharma—on the line.”

Hundreds of thousands of patients have taken part in clinical trials which have never reported results…  We have to make every clinical trial count.

“We provided our bodies, our tissue samples, our data,” says patient activist AnnaMarie Ciccarella. “I’ve heard the same sentiment expressed many times from patients in clinical trials, ‘This may not help me, but it may help another person.’ It’s time to honor that sentiment.”

“Imagine there was an election,” says Steven Woloshin MD, a professor at the Dartmouth Institute for health policy and clinical practice. “Would you trust the results if only half of the votes were reported? Imagine if the winner of the election was the one who decided which half of the voting was reported? That would be crazy, but that’s what the situation is when trials are not reported.”

Since 2013, AllTrials has won support from almost 600 patient groups, professional societies, and academic institutions, and 85 thousand members of the public. The global campaign now represents 500 million patients, and it has helped change the law in Europe so that, starting in 2016, all drug clinical trials will be publicly registered and their results reported.

To join the campaign, please sign the AllTrials petition, and be sure to get involved with the campaign as much as you can. And if you would like to sign the petition on behalf of an organization, email your organization’s logo and a short statement to jcockerill@senseaboutscience.org.

To make a donation to the AllTrials campaign, please click here.

Journal Development Manager at BMC
Within BMC, Ella oversees a portfolio of open-access, applied-methodology journals within health sciences that aim to improve the design, conduct and reporting of different study designs. She is an advocate for improving research integrity and seeing publishing and peer review develop to meet the needs of the research community. Before working in publishing, Ella completed a Master's of Science in biomedical and molecular science at Kings College London.