The International Commission on Zoological Nomenclature (ICZN) has published a response to Dubois et al. who have criticised the way online journals have interpreted the zoological Code (the rules you should adhere to if you want to publish zoological species names correctly). BioMed Central’s response is also published, which expands some of the points we made earlier. Nature also commented here. Thanks to the 2012 Amendment to the Code, things have moved on and online journals are now ‘available’ for nomenclature provided the species is registered in ZooBank and certain conditions are met. The crux of the problem seems to be a misinterpretation of the Code for works published after 1999 and before 2012.

We understood that if five printed copies of an article containing a new species description were distributed we would have fulfilled the requirements of the Code. However, as explained by the ICZN’s recent response it appears that this was not the case. Paper copies cannot make an online version ‘available’ for nomenclature, although if multiple paper copies for articles describing new names were indeed issued (and did conform to Article 8 of the Code) these copies may form a separate edition on their own. 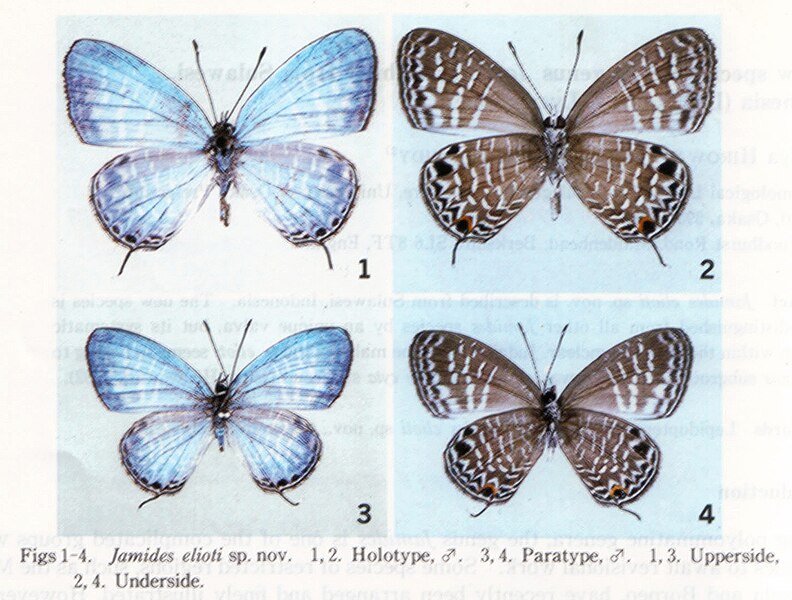 BioMed Central wants to reassure authors who have entrusted their manuscripts to us that in the majority of cases pre-2012, paper copies were distributed and the rules adhered to. For cases where it is not clear if a paper version was issued prior to the 2012 Amendment or cannot be found, we will apply to the Commission and request they use their Plenary Power to make available previously published ‘unavailable’ names. If only names were available from the electronic version of record!