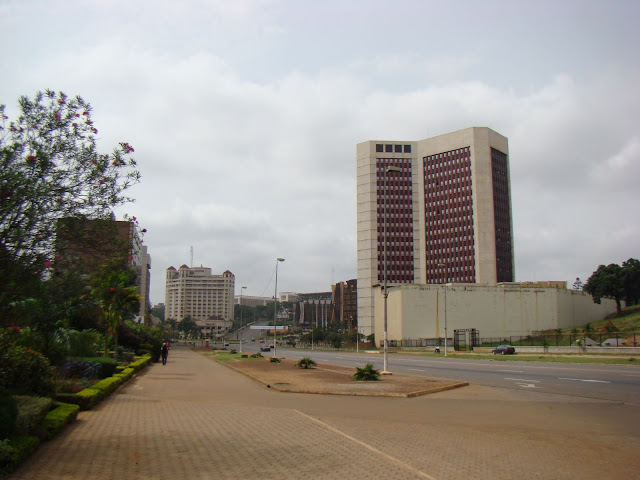 >100 Scientists participated to the
6th Meeting of African Society of Human Genetics on Human Origins, Genetic Diversity and Health.

AfSHG, whose President is Charles N. Rotimi, was established in 2003 and currently comprises just under 500 members representing 16 African countries and 8 across the rest of the world (including United States and Europe). The fundamental goals of the AfSHG are education, networking, capacity building and research development.

The Meeting in Yaoundé represented a forum to discuss the ongoing

research project and to set an agenda for continuing human genetics research in Africa. Furthermore it was also the opportunity to establish the Cameroonian Society of Human Genetics, whose president Ambroise Wonkam is Head of Medical Genetics Service at Gynaeco-Obstetric and Paediatric Hospital in Yaoundé.

The meeting was articulated in 8 sessions and included lectures on infectious diseases as well as on cancer molecular and population genetics. Moreover, it was highlighted by the special lectures of 1993 Nobel Laureate Richard Roberts on the discovery of mRNA splicing; Sir Walter Bodmer on Cancer and Infectious Disease; Eric Green on the Human Genome Sequencing Program; Michael Hayden on Pharmacogenomics and the implication for the African Continent; David Bentley on The advent of individual human genome sequencing; Michael Chew on The Wellcome Trust program for research funding.

The next location for the 2010 Conference will be chosen among some proposed sites: including South Africa, Mali and Kenya. 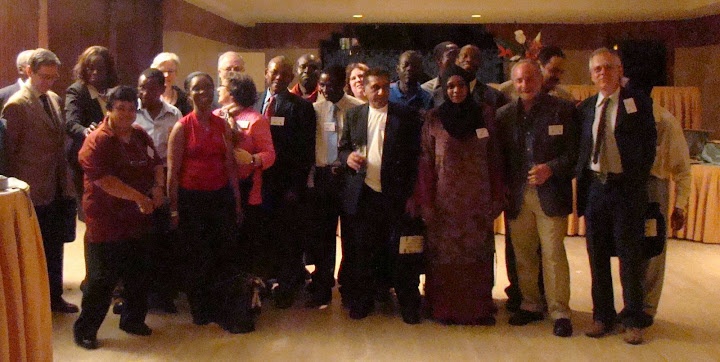