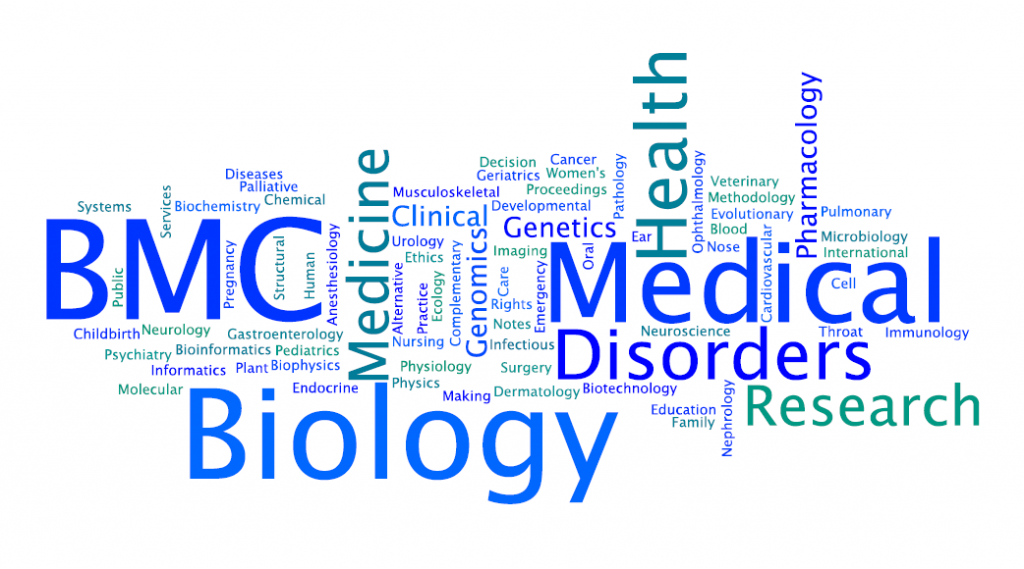 A needs assessment of more than 400 women displaced into neighbouring countries during the current conflict in Syria reports that refugees suffer from poor reproductive health, associated with exposure to conflict-related violence and abuse. Almost 40% of women interviewed experienced complications during pregnancy, whilst almost two-thirds did not seek medical help for conflict-related violence. This report, also covered by the Guardian newspaper, highlights the need for better targeting of reproductive health services in times of conflict.

Genetics: You are what your gran ate

Analysis of 19th century harvest records from an isolated Swedish community reveals that female grandchildren have an increased risk of cardiovascular mortality if their paternal grandmother experienced a drastic change in food availability in their childhood. Although no molecular evidence was available from this cohort to test the mechanisms that might be responsible, the authors speculate that X-linked epigenetic inheritance would be the most plausible explanation for the observed effects. For more background on the study, including an interview with the authors, hop on over to the BioMed Central blog.

It is already known that patients with heart failure are at risk of structural changes to the brain, whilst obese patients may also suffer brain atrophy through reduced cerebral blood flow. A new study published in the latest addition to the BMC-series , BMC Obesity, now looks into what effects these two symptoms in combination may have on brain function. The findings of the study from eighty heart-failure patients undergoing a brain blood-flow analysis called transcranial Doppler sonography indicate that increased Body Mass Index (BMI) is associated with a higher cerebral blood flow and changing gray matter volume in older adults with heart failure. Although the mechanism behind this association is not clear, they point toward the need for prospective studies investigating the complex relationship between brain, body and heart. You can discover more about the launch of BMC Obesity in this accompanying Editorial.

Apert syndrome is a rare congenital disorder where the skull and facial bones fuse prematurely, worsening following birth. The syndrome, caused by mutations in fibroblast growth factor receptor 2 (FGFR2), plays a role in various stages of embryonic and bone development and is difficult to study in humans. Now, a new study using 3D micro-computed tomography is able to demonstrate in a mouse model that different mutations in FGFR2 show a consistent pattern of craniofacial morphology at different developmental stages. These findings provide vital information that was previously missing from studies of Apert syndrome in humans, and could aid in the development of new therapies. Find out more about the science behind this research in an author Q&A with Biome Magazine, and there’s a little more background over on our blog.

Cannibalistic behaviour on eggs by (A) a larva and (B) an adult individual of Harlequin ladybird beetle Harmonia axyridis. From Tayah et al “Cannibalism in invasive, native and biocontrol populations of the harlequin ladybird”

Sleep disturbance is a common characteristic of clinical depression, with one particular form– delayed sleep phase– being particularly prevalent among young people with depression. Indeed, a new study in BMC Psychiatry finds that delayed sleep onset was twice as common in depressed young people as the general population as well as young people with other mental health problems, and was strongly associated with tobacco, alcohol and cannabis misuse. In light of the findings, the authors argue that this could therefore be used as a potential new marker for a subgroup of mood disorders and mental ill health.

Taxonomy: What’s in a name?

The era of ‘big data’ presents big challenges for taxonomists hoping to create a global infrastructure of organism names, available in a manageable and connected format – not least in ensuring that scientists get proper attribution for their findings. In a report published in BMC Research Notes, David Patterson and colleagues discuss the issues surrounding species names and copyright, suggesting mechanisms to give scientists naming species due credit, while still allowing free use of this information in taxonomic lists and databases.

Good nutrition is vital to healthy child development during pregnancy, breastfeeding and early life. However, socioeconomic factors can present significant barriers to this, even in high-income countries where poor or marginalised groups exist. However, evidence from the Healthy Start food subsidy program in England demonstrates that national programs to provide better access to nutrition for mothers and children can provide an important nutritional safety net for families living on low incomes, and could better inform the health and nutrition policies of other high-income countries where this problem also exists.