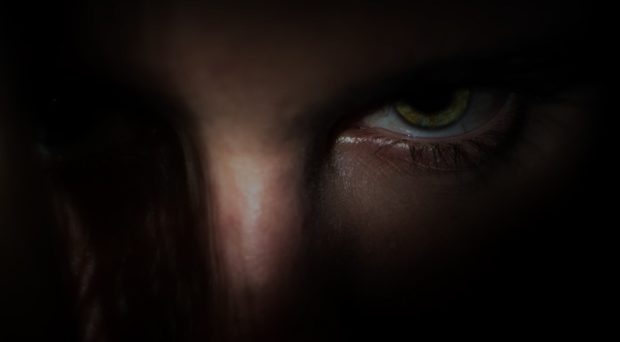 Photo by Peter Forster on Unsplash

When discussing about terrorist groups, the public debate is generally centered around their ideology and motives. The main distinctions that are made to classify them indeed regards their motivations and background. Jihadist groups, far-right organizations, anarchists or independentist factions are just some of the distinct labels that are used to discriminate these actors.

While ideology is certainly an important component in the study of terrorism, it may not be the best element to use in order to comprehensively investigate terrorism. What if, instead, we use historical information on the events they are responsible for? Can operational and behavioral data help in better understanding the phenomenon? We have attempted to respond these questions proposing a new approach that relies on the science of complex networks.

Looking at terrorism data from a complex network perspective

Networks have been extensively used in terrorism research mostly to map the physical relations between individuals belonging to the same organization: edges represented, for instance, the presence of communication flows between two actors. Graphs have also been used to assess the strength and resilience of terrorist groups against potential intelligence operations.

The topology and structure of these groups have proved to be flexible and generally effective in recovering after counter-attacks. In spite of an increasingly richer literature that applies such methods to unfold the internal dynamics of groups, scientists have not yet tested the ability of networks in representing more complex relations that may not be immediately visible or intelligible.

We have retrieved all the data on the terrorist actors present in the Global Terrorism Database that have plotted at least one attack from 1997 to 2016. Using the information on their attacks, we have constructed a multi-partite network that mapped the existence between a given actor and a certain region, tactics, weapon and target. The presence of an edge in the network expressed the frequency with which that actor actually attacked a region or used a weapon in its history.

After creating such abstract representation, we then used Von Neumann entropy as a weighting factor to capture the inherent complexity of each mode of the graph. We have further used Gower’s coefficient to map the pairwise similarity between groups as a product of their operational characteristics. Having obtained a matrix of similarities, we then applied the Louvain algorithm to detect latent clusters of similar terrorist groups based on those coefficients.

Ideology alone is a weak criterion for studying terrorism

The analysis of the resulting clusters highlighted several interesting patterns that corroborate our initial hypothesis: ideology alone is an extremely weak criterion for studying terrorism. In fact, clusters had a heterogeneous nature in terms of ideology: very few of them only contained groups associated to a unique ideological label.

From this heterogeneity emerged that, instead, groups belonging to certain ideologies are operationally very similar to others that may fight for the opposite motivations. This is the case, for instance, of far-right and far-left terrorist groups: the correlation is positive and relatively strong between these two ideologies with regards to cluster assignment. A similar pattern is found when comparing ethno-nationalist and far-right groups.

Our exploratory study is one of the very first attempts to use complex networks to characterize hidden non-temporal and non-spatial relations and use them as mathematical concepts for investigating the nature of terrorism. Our intuition is that networks are still overly underestimated tools for understanding complex criminal phenomena and we plan to design our future research at to fill this gap in the literature. 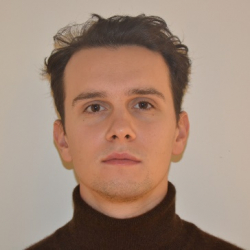 Gian Maria Campedelli (pictured) is a Ph.D. candidate in Criminology at Catholic University in Milan (Italy), research associate at Transcrime and former visiting research scholar at Carnegie Mellon University within the CASOS group. His areas of expertise are terrorism and organized crime and he employs computational methods for analysing such phenomena both at the explanatory and predictive levels.

Captain Iain Cruickshank is a Ph.D. student in Societal Computing at Carnegie Mellon University, Pittsburgh. He is also active part of the CASOS research group. He employs machine learning and network science to study political and criminal phenomena, including voting behaviours and cyber-mediated crimes.

Kathleen M. Carley is Professor of in the School of Computer Science in the Institute for Software Research at Carnegie Mellon University. She is the director of the Center for Computational Analysis of Social and Organizational Systems (CASOS), a university interdisciplinary center that bridges together network analysis, computer science, cyber-security and organization science.