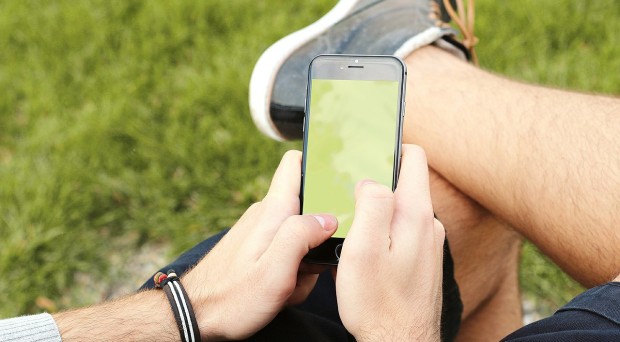 Being passionate about technology and with my work focused on health sciences, I’ve been following with interest the fast developments of mHealth (mobile health) and the potential this field has to boost patient engagement, and even shape the future of medical research.

A piece of news that recently caught my attention, but which seems to have had a relatively little coverage in the UK, was Apple’s launch of their ResearchKit in March. This was followed on April 14th with an announcement of their partnership with IBM on their new venture Watson Health.

Apple’s ResearchKit is an open source framework (the first open source product launched by Apple) that allows software developers and medical researchers to create apps with the purpose of recruiting patients into medical studies, straight from their phone. The project is being driven by Apple’s Vice President Bud Tribble, who has a medical background. He has forged partnerships with key medical institutions such as The American Heart Association, University of Oxford, and Breastcancer.org, just to name a few.

The product is currently only available in the US, where the first five apps have been launched with some considerable success. For example, Stanford University managed to recruit 11,000 patients for a study on cardiovascular disease within the space of only 24 hours, something which normally would have taken over a year to achieve.

Stanford University managed to recruit 11,000 patients for a study on cardiovascular disease within the space of only 24 hours, something which normally would have taken over a year to achieve.

The apps cover five major diseases: diabetes, Parkinson’s disease, asthma, breast cancer, and cardiovascular disease; they allow patients to run a set of tests from their phone, without having to travel to a research centre. In addition, patients can sign up to multiple studies at the same time if they want to. ResearchKit also integrates with the Health app that comes built in with IOS 8, meaning that potentially there will be even more data available for researchers if users decide to share the information they enter into that app.

Meanwhile, the IBM partnership on Watson Health will provide enterprises with medical data analytics. According to the BBC, it is designed to “make sense of the wealth of data created by the boom in fitness trackers and apps. It could provide diagnoses or health alerts which could also be sent to doctors, carers, or insurers for example, with the user’s permission.”

You can probably see how these new ventures could radically change the health care industry and health research. However, there are still many questions that need to be answered. What about privacy and data for a start? Will it still be possible to trace information back to the patients that supplied it from their phone? And then there is the issue of consent. For example, could children and teenagers be able to enrol into research studies without their parents’ consent?

In fact these developments have wide-reaching potential consequences. The way we conduct clinical trials could change dramatically. And perhaps we can expect to see the pharmaceutical industry making their own apps to recruit for trials. How will this all tie in with country-specific regulations that need to be met?

I am curious to see how things will develop in the near future once the product is released to other markets, but what do you think? Do these initiatives make you excited about the future or concerned about industry standards? Leave us a comment below or tweet us @BioMedCentral.

Marketing Manager at BioMed Central
Roberta has worked in scientific publishing for over ten years, marketing books and journals for renowned scientists such as Carl Djerassi and Larry Hench. She is now responsible for the marketing of BioMed Central's Health Sciences portfolio of journals.