On the 18th of April in Naples will be held a Meeting on HIV/AIDS current status of the Epidemic at Città della Scienza. The Meeting has been organized by several Health Institutions of the Campania Region. .

The event has been organized in occasio

n of the 25th Anniversary of the HIV virus discovery and the International Conference of Castel dell’Ovo-Naples, where the virus was first described. Few months after the Nobel Prize award for the discovery of the HIV-1 virus, the Conference will focus on the results achieved as well as on the scientific and public-health difficulties still to be solved for the disease generally defined as the modern Plague.

The evening of the 17th Robert Gallo, co-discoverer of the virus will be awarded of the Italian Public Health Medal for his scientific contributes to the Retrovirology field and in particular to HIV studies. 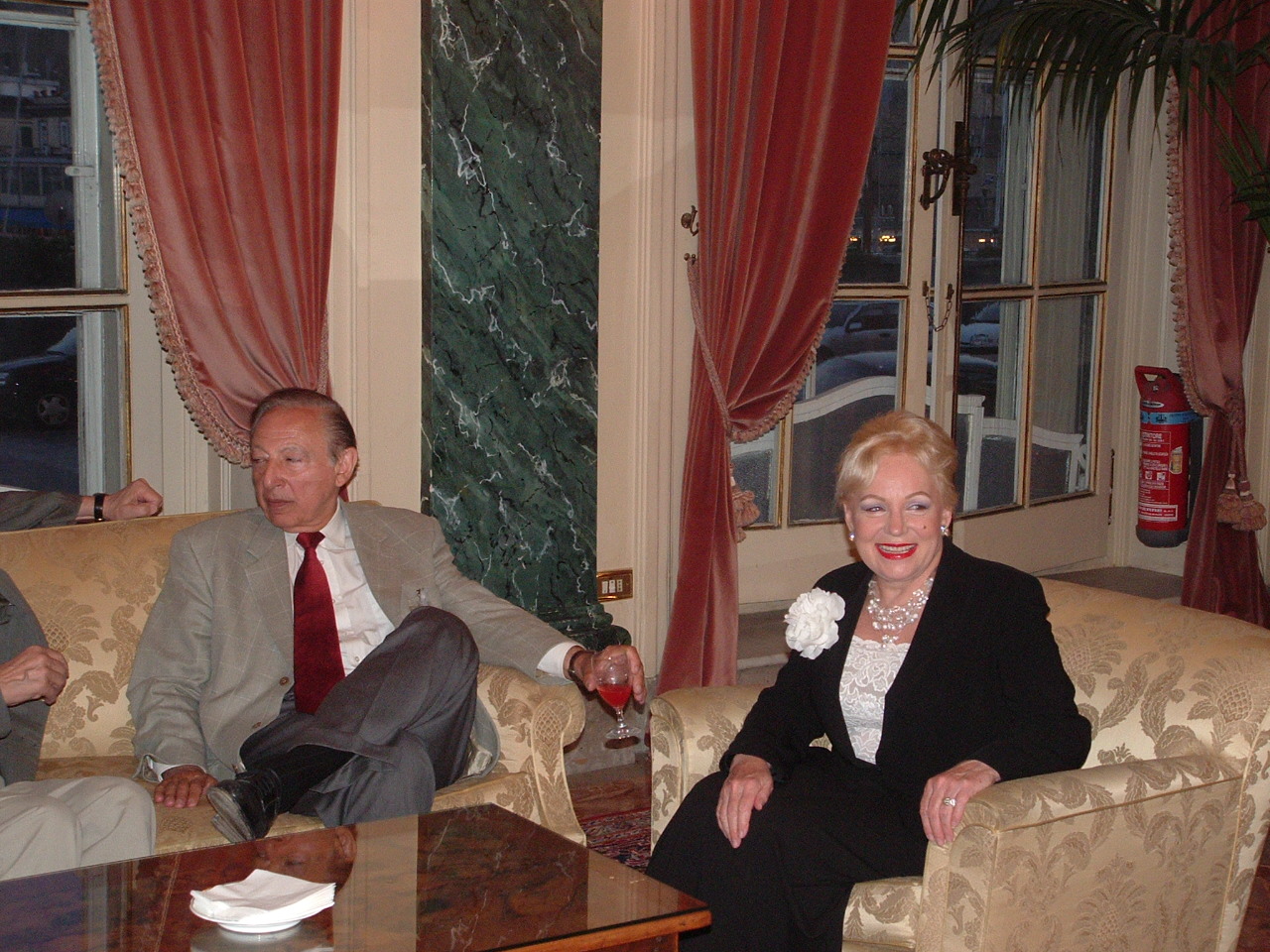 Bob and MaryJane at the Conference on Cancer Vaccine, Naples 2006