This year the Committee on Publication Ethics (COPE) European Seminar was held in Brussels, the first time it has taken place outside of London. Delegates were treated to a varied and thought provoking program covering the vast topic of European perspectives on publication ethics. Publication ethics is a vitally important topic for editors, as it underpins the integrity of the published literature. 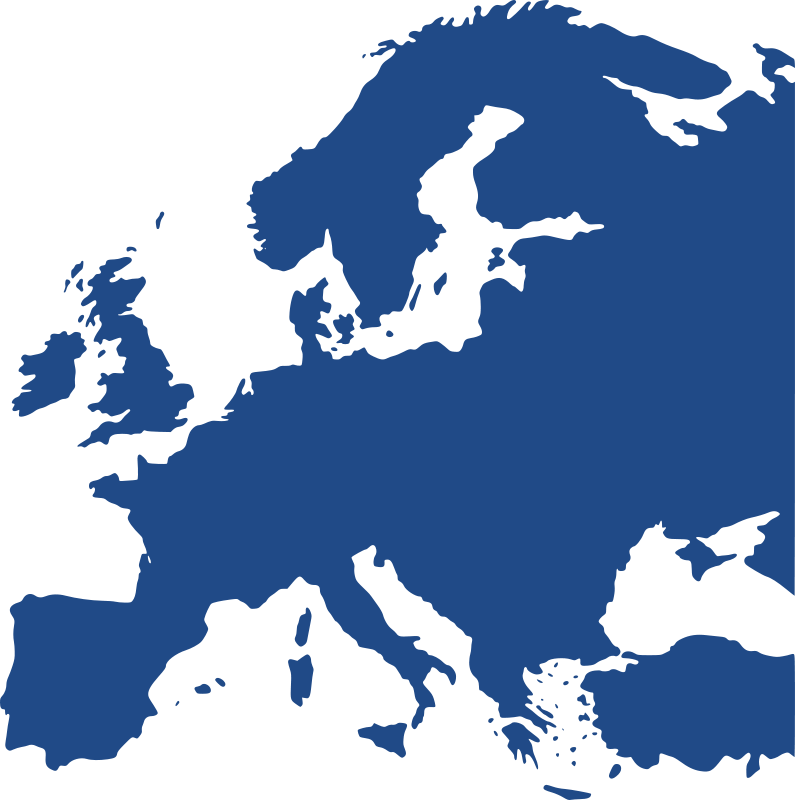 Simon Godecharle, PhD fellow at the Centre for Biomedical Ethics and Law, University of Leuven, began the day with an engaging talk on guidance on research and publication ethics in Europe. He presented his work on identifying national guidance on research integrity, which found that these documents are hard to access and vary between countries, posing difficulties for researchers, particularly those working in international multi-center collaborations.

The most common topic in these guidance documents is a definition of research integrity and research misconduct, but even this differs greatly between countries. Approaches to dealing with research misconduct also vary, with guidelines taking a ‘positive’ or ‘negative’ approach (defining the principles of integrity versus having a clear definition on what is considered misconduct). The same action can be judged differently between different countries – for example some countries view multiple episodes of carelessness as seriously as data fabrication, while others make a differentiation on intent.

Godecharle concluded that this current heterogeneity results in a confusing situation, and posed the thought provoking question “are cases of research misconduct ‘one bad apple’ that we can remove from the basket, or is research misconduct the logical consequence of a corrupted system?”.

Professor Ana Marušić of the University of Spit School of Medicine continued the day with a talk on the differences in publication ethics in Central and Eastern Europe. She discussed the problems faced by smaller regional journals and presented her research into possible differences in policies of biomedical journals between East European countries that are members of the EU and South-East European countries that are not members of the EU. She concluded that policies differ between countries and that more guidance is needed for journal Editors on how to present such policies.

Professor Christopher Baethge, Chief Scientific Editor of Deutsches Ärzteblatt (German Medical Journal) then shared his experiences as Editor of a journal published in both German and English and the development of an adapted German version of the ICMJE conflict of interest form. When comparing competing interest statements in Deutsches Ärzteblatt, using the new form (containing closed questions) and two other German language journals, he found an association between use of the new form and more conflicts of interests being declared.

Cases were discussed in small breakout groups before Irene Hames, former COPE council member,  presented her extensive work on COPE case taxonomy. By reclassifying and analyzing cases submitted for discussion at the COPE forums, she identified that they are becoming increasingly more complex – perhaps a reflection of Editors using COPE resources to deal with simpler cases. Analyzing frequency of topics over time, authorship and plagiarism continue to be major topics, questionable/unethical research is decreasing, and conflicts of interest and data are among those increasing.

The COPE European Seminar provided a thought-provoking and insightful view into publication ethics in Europe, and was a great opportunity to keep up to date with the latest developments and to meet and share ideas with other editors. As a member of BioMed Central’s team of Biology and Medical Editors, the seminar provided me with lots of useful information to ensure that our policies stay in line with best practice in scholarly publishing. We look forward to attending again next year!

Stephanie is also co-Editor-in-Chief of Research Integrity and Peer Review.